Wander along with us

For product releases, field notes, special sales and more (like 10% off your first order), sign up for our email 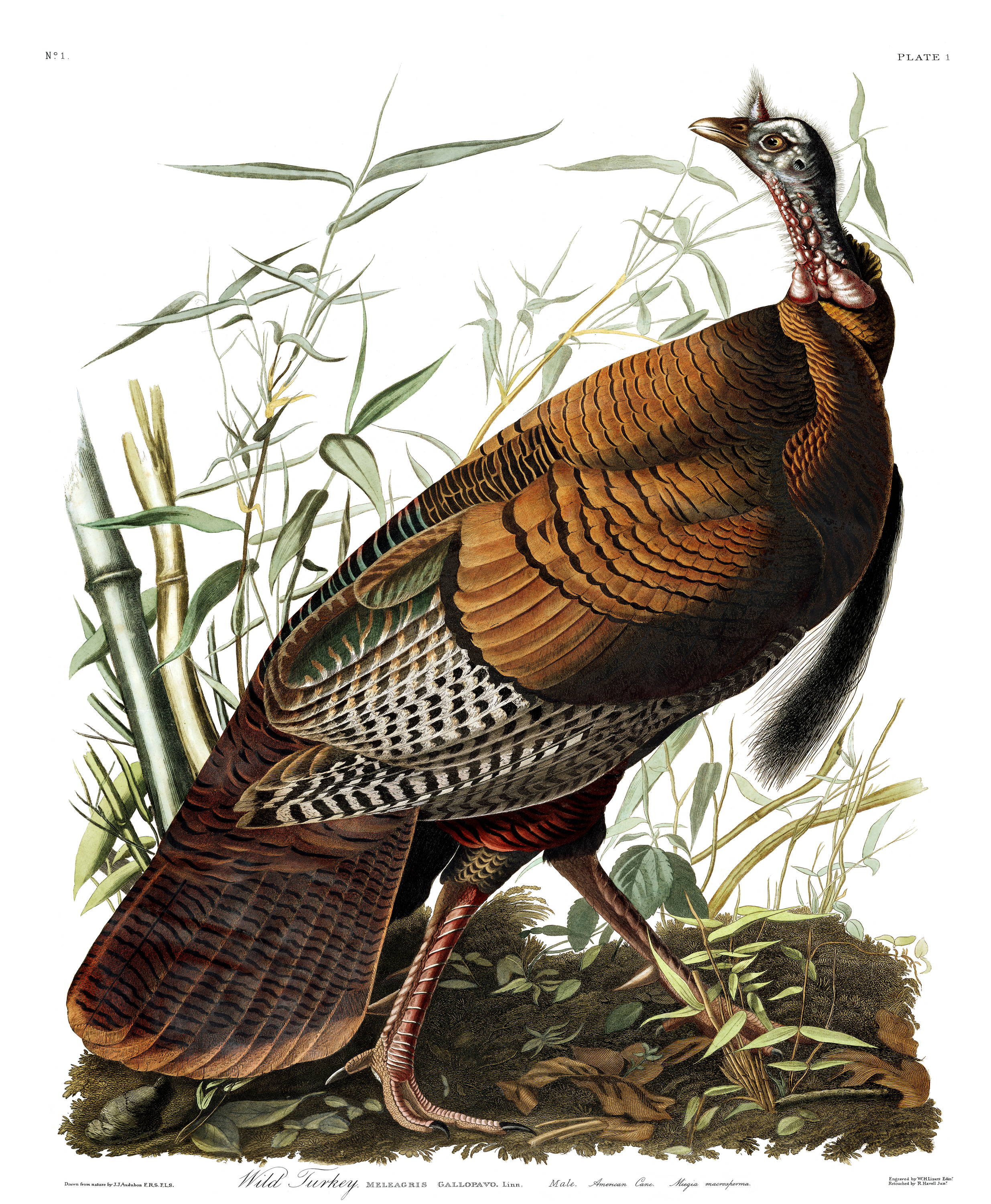 In many states the spring turkey hunting season opens in a few short weeks and its arrival has us thinking about nature conservation and time in the woods. Our work here at The Wild Wander is not only influenced by naturalist illustrators like Ned Smith and James Lockhart, but also stewards preserving nature.

In the fall, we took a deep dive into upland bird hunting and it brought into focus that ethical hunters are at their core outdoors enthusiasts who keep nature in the forefront.

Hunters are one of the primary drivers of funding conservation efforts in the United States. In fact, through memberships held mostly by hunters, one organization has had unbridled success in wildlife revitalisation and management– The National Wild Turkey Federation (NWTF). 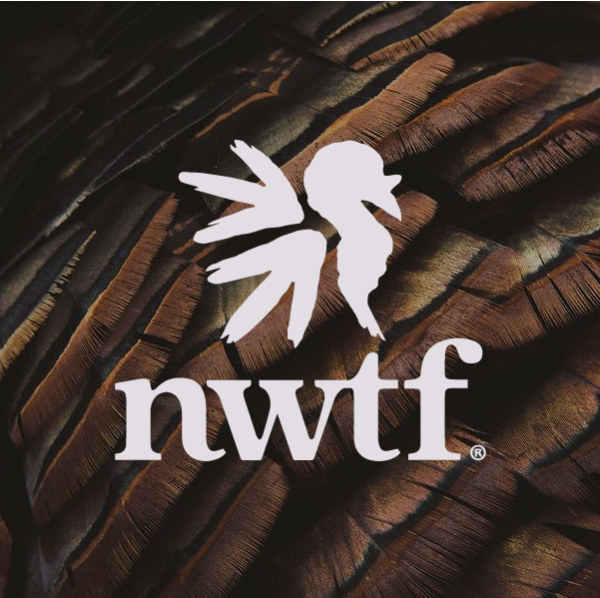 NWTF is one of the greatest environmental successes in American history and is a beacon for other conservation projects like Ducks Unlimited, Rocky Mountain Elk Foundation, and Pheasants Forever. Their collaborative model of conservation brings together federal, state, and provincial wildlife agencies, wild turkey biologists, corporate partners, and volunteers to provide science-led habitat management, restoration, and educational programs.

By creating a membership for outdoorists and hunters, NWTF’s revenue funds ecological and biological studies that impact the overall habitats of turkey species and others. In the words of NWTF, “when we manage a forest for wild turkey habitat, we are also increasing the overall viable habitat for all wildlife.” These efforts impact everything from wildfire control to water conservation and urban impacts on wildlife populations. Bringing scientists to the table has helped provide clean water and healthy forests to the benefit of not only turkeys, but every species in the ecosystem. 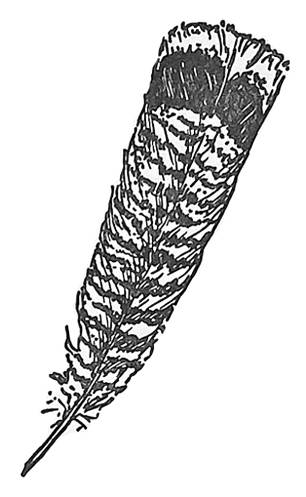 TURKEY RECOVERY IN THE 20TH CENTURY

During the 17th century, turkeys were in such abundance that European settlers perceived them as “an unlimited resource, hunting them without restraint and destroying habitat by logging and clearing the forests that turkeys and other wildlife use for roosting” according to the Environmental Defense Fund. By the early 1900s, this unfettered land clearing and hunting left many states lacking a turkey population all together and the national population dipped to 30,000.

Hunters woke up to the reality that these resources would soon run out and formed many regulatory groups and conservation organizations, but few have been as successful as NWTF. Founded in 1973, NWTF has now restored wild turkey populations to nearly 7 million, even introducing them to new habitats. 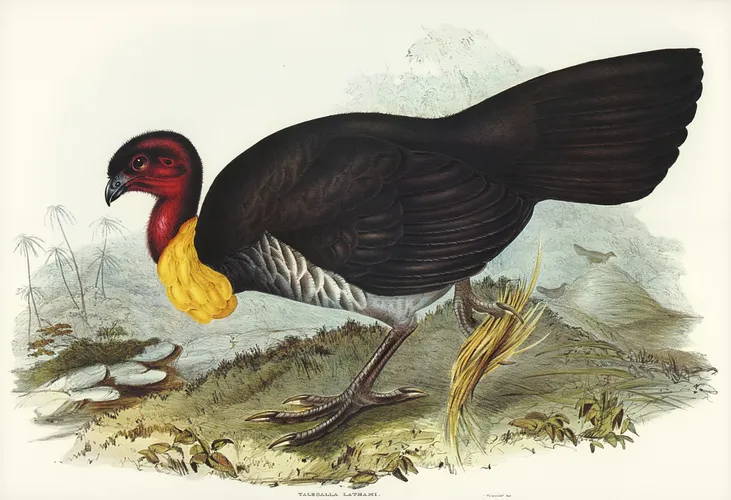 Efforts to bring back wild turkeys prior to the 1950’s was initially a failure. This was due to the fact that the turkeys being reintroduced were too domesticated to survive in the wild.

“Biologists had developed a special type of cannon-propelled net that allowed scientists to catch groups of wild turkeys more effectively, to translocate them to new areas” notes Live Science. This hyperfocusing on a singular species and ecosystem can affect a great amount of change.

all of us -artists, non-profit organizations, scientists and recreationalists alike. 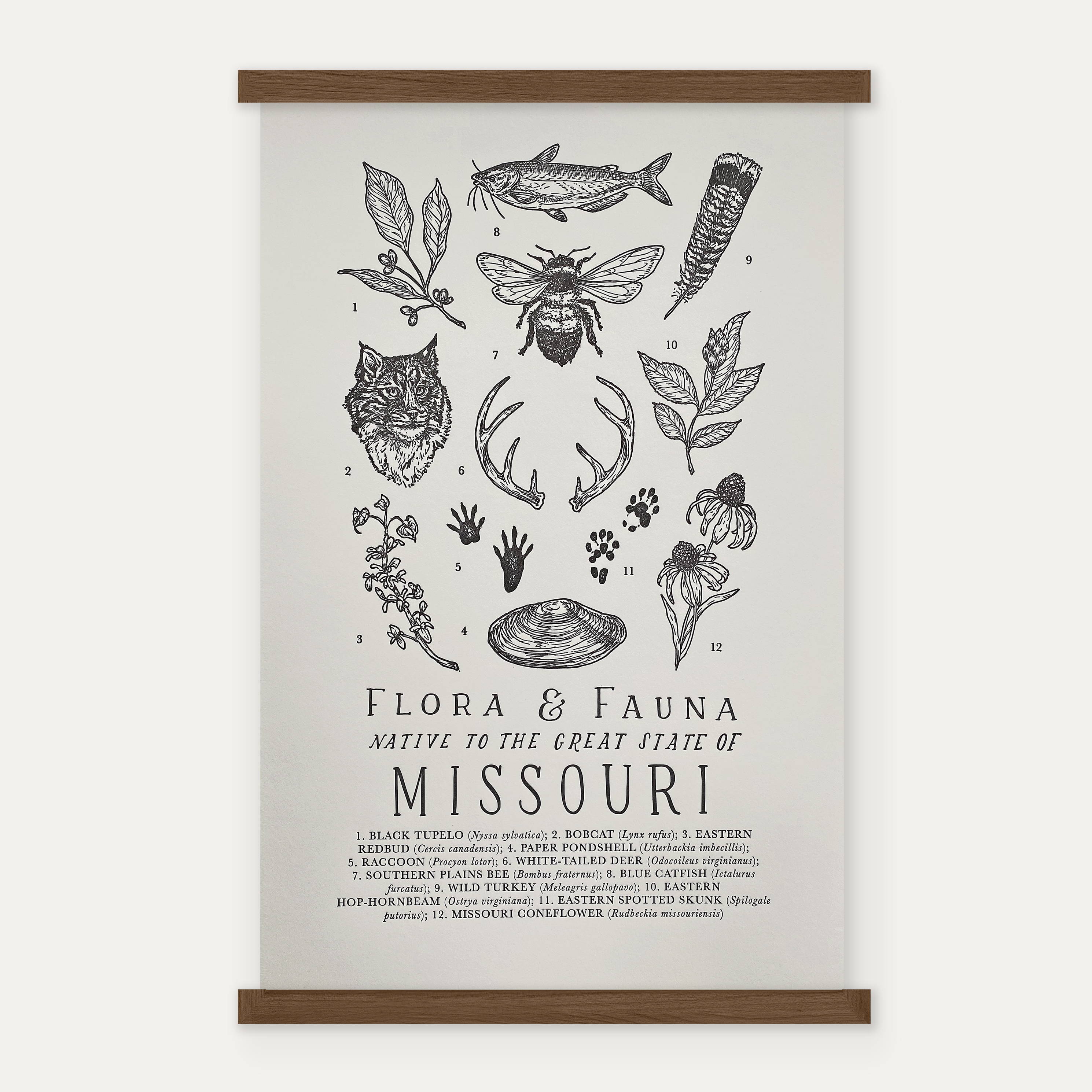 During our Field Guide to Fifty project, many vulnerable species and habitats were spotlighted. The Wild Wander’s founder Clara spent time researching and drawing over 600 flora and fauna native to each state and during this process she struggled in several states to find ones that didn’t necessitate being reintroduced through these national efforts.

We are eager to showcase selected national conservation efforts throughout the year, raise awareness and help fund their efforts. From now until March 18th, 5% of all of our websales will go directly to NWTF. If you’re interested in other ways to get involved with NWTF, visit their website to learn more.