Conservation & Community: Our Take on the Work of Aldo Leopold 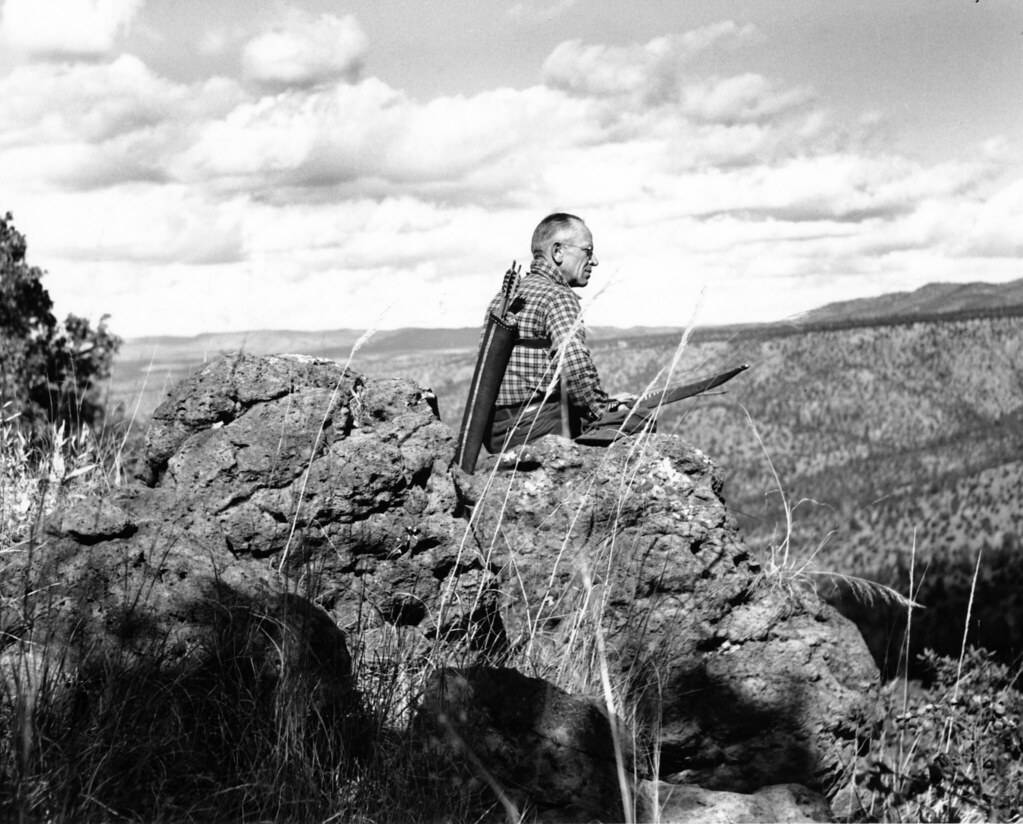 The Wild Wander’s work is focused on celebrating the nature found in our backyards. It’s important to understand that these flourishing natural spaces wouldn't exist as they are today without the work of Aldo Leopold. Best known as the grandfather of the land ethic and modern conservation, he was the first to recognize an important balance in natural ecosystems.

Born in 1887, Aldo Leopold grew up with a deep appreciation for nature. He was a hunter, birder, and enthusiastic outdoorsman as a young child. As a teenager, he studied at Yale University through a newly established forestry program. After graduating, he worked in forest management in New Mexico and Arizona.

In 1924, during Leopold’s early twenties he established the first ever ​wilderness area in New Mexico. This was the first ever area of federal land set aside for preservation in its natural condition. It was a brand new concept that juxtaposed the unregulated and unsustainable forest clearing of The Industrial Revolution. 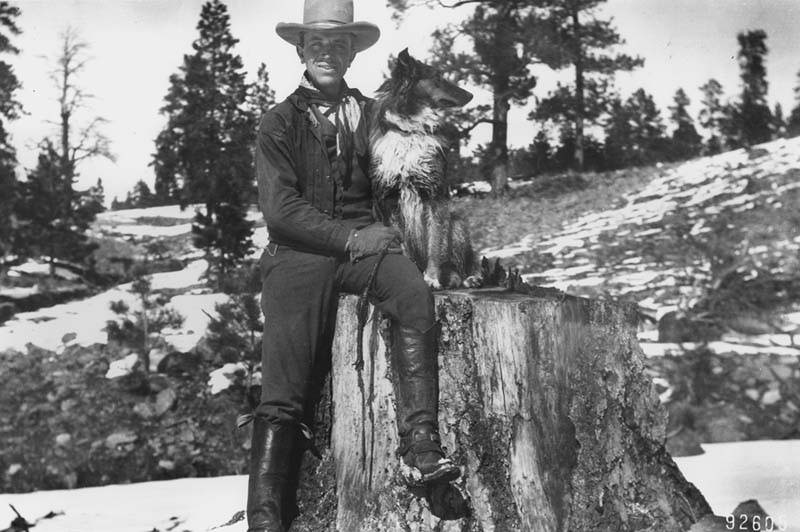 Leopold then went on to hold a position at the University of Wisconsin in game management, a position created with his first book Game Management. In the text he closely studied and wrote about the hunting and trapping of game animals, as well as how other industry and land use affected these populations.

While in Wisconsin, Aldo and his family spent time restoring a piece of land in Baraboo acquired as an hour’s reprieve from the city. 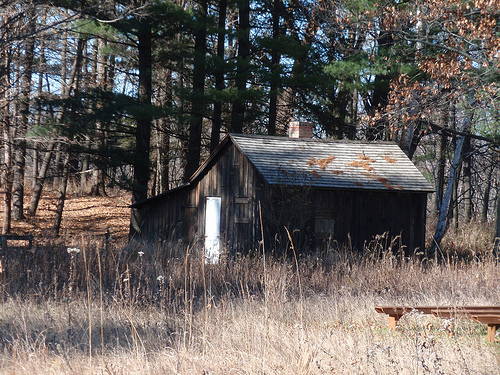 He “embraced the farm as a new kind of workshop or laboratory – a place to tinker and experiment with restoring health to an ailing piece of land.” according to the Aldo Leopold Foundation.

He rebuilt a chicken coop on the property known as “The Shack'' where he spent time later in life writing his most prolific book. 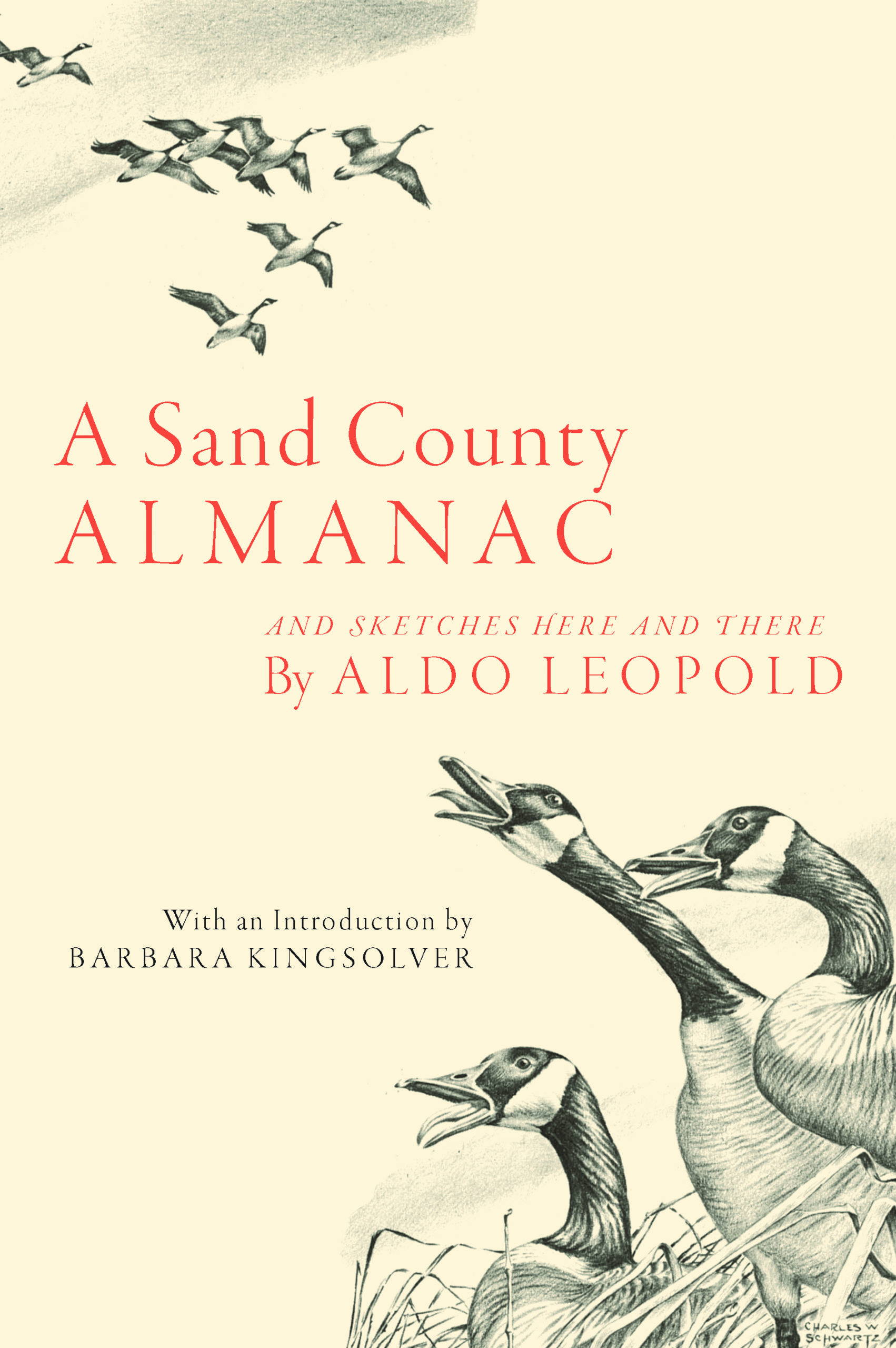 Aldo’s refined and evolved philosophies around land conservation lead him to write A Sand County Almanac. Originally titled Great Possessions, it was edited by his son and published posthumously in 1949.

It was Aldo’s appeal to the general public that there is a moral responsibility to care for not just public, but also private land. However, his important ideas didn’t take hold until the 60’s and 70’s when the modern environmental movement gained traction. 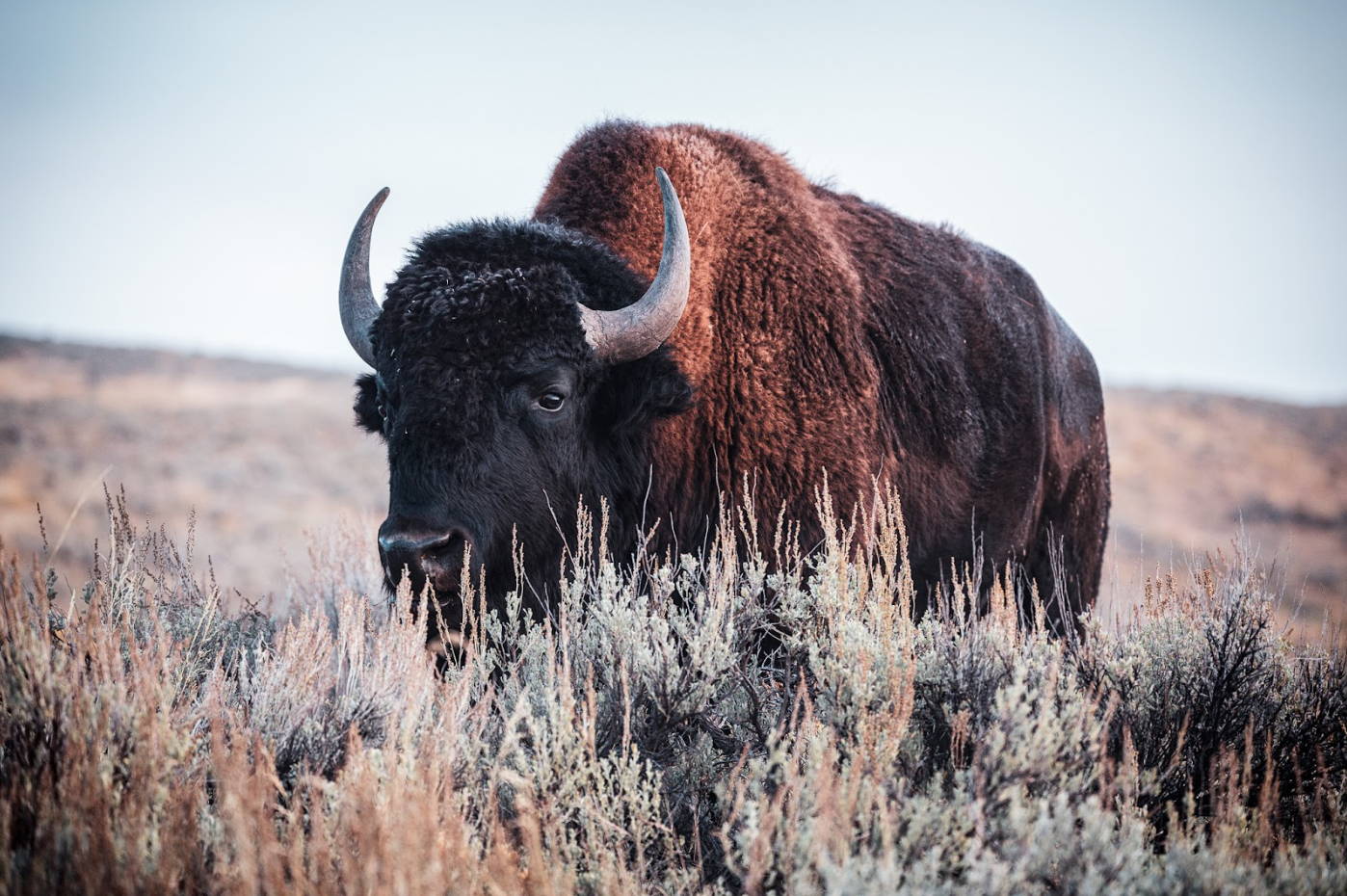 Included in A Sand County Almanac, Leopold’s most notable contribution to environmentalism was his concept of “Land Ethic” - a philosophic or theoretical framework about how, ethically, humans should regard the land. An idea that stated that humans are not separate from nature but are community members within it and have a responsibility toward it.

Inspired by what he learned from his own land, he endeavored to shift the widespread thought that private property was about ownership and domination over the land and move the general consensus closer to belief that proper treatment was a benefit to the entire community, human or not. That if we are negligent, the overall ecology and entire community will suffer.

Aldo’s work has inspired environmental writers, land conservationists and entire movements within environmentalism. Because of him, many advancements have been made within government policy and regulation.

Environmental scientists must consider the impact on new construction projects. Urban planners must now include tree mapping and planting to provide shade to hotter neighborhoods. But how do we keep moving forward with Aldo's idea of land ethic?

The Wild Wander draws inspiration from native fauna and flora that are still alive and well. However, our Field Guide to Fifty project was certainly challenged by the same issues that Leopold witnessed in his life. Forest clearing, damming projects, overhunting of wildlife, air and water pollution - all that eliminated many native species of plants and animals.

After writing our previous blogs, it’s not hard to feel like we’re in need of a reckoning back to Leopold's lessons about how to be in better community with nature. And there is no shortage of work in creating a more eco-centric view of our world.

Check out the native flora and fauna in your state’s guide to inspire natural conservation in your area.

Added to your cart:

Notify me when available

We will send you a notification as soon as this product is available again.

Your email is requried